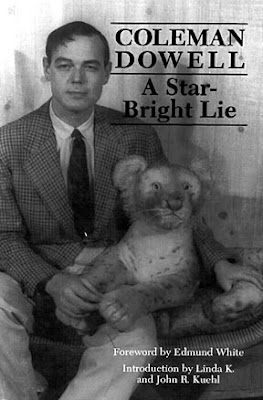 I treasure my image of Coleman Dowell, which isn't especially great, & the print is irregular, portions of it faded, but like any fetish for a person, it functions as something which touched the person, somehow, while alive. This brings up the much darker & more irrational uses of photography, as a kind of totem of connection, or desire, a cult object - or is that a cargo cult object?
Posted by One Way Street at 2:48 PM

If you haven't already discovered this, the Library of Congress has a large collection of Van Vechten's photographs.
http://lcweb2.loc.gov/pp/vanquery.html

Amazing how many now famous people he photographed.