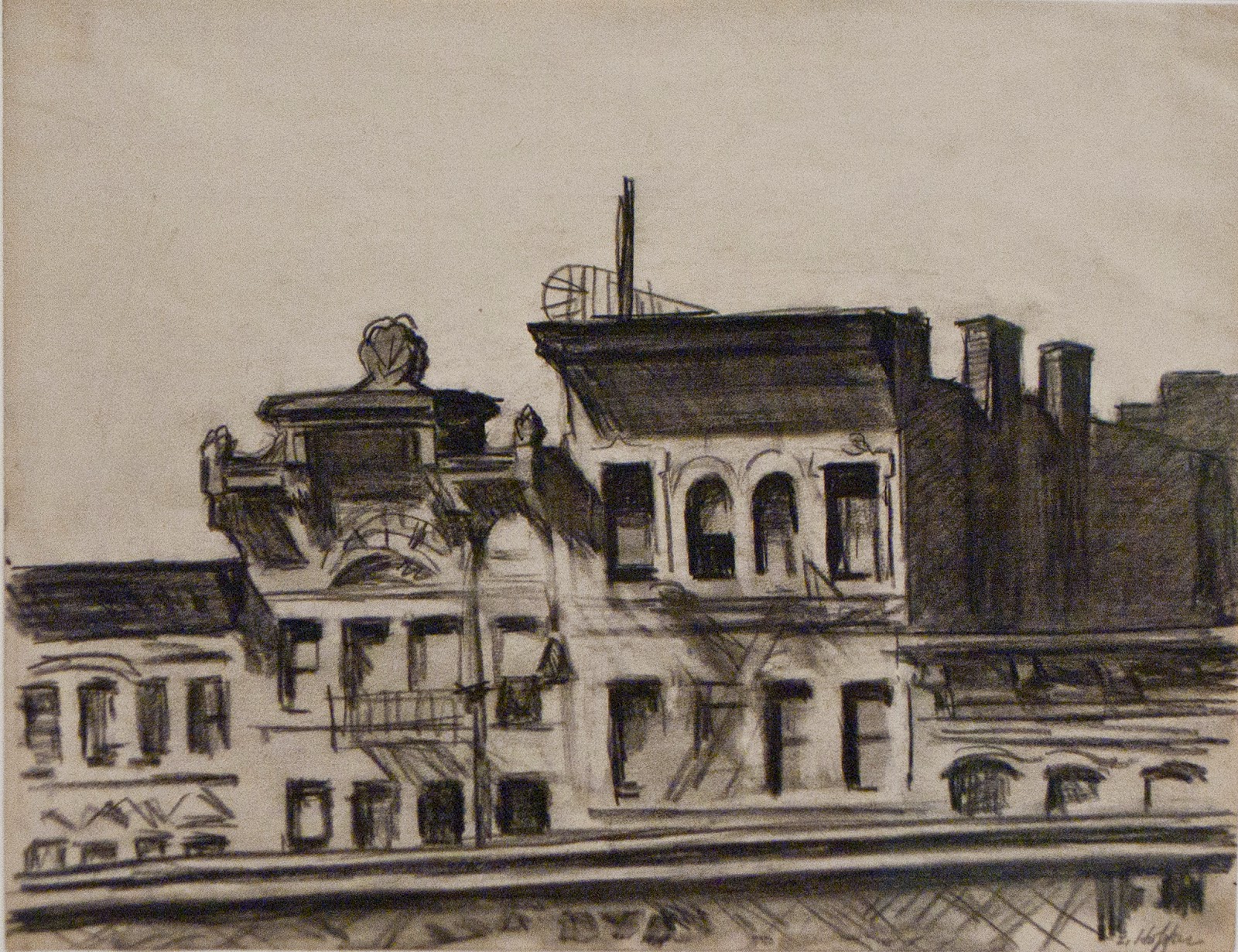 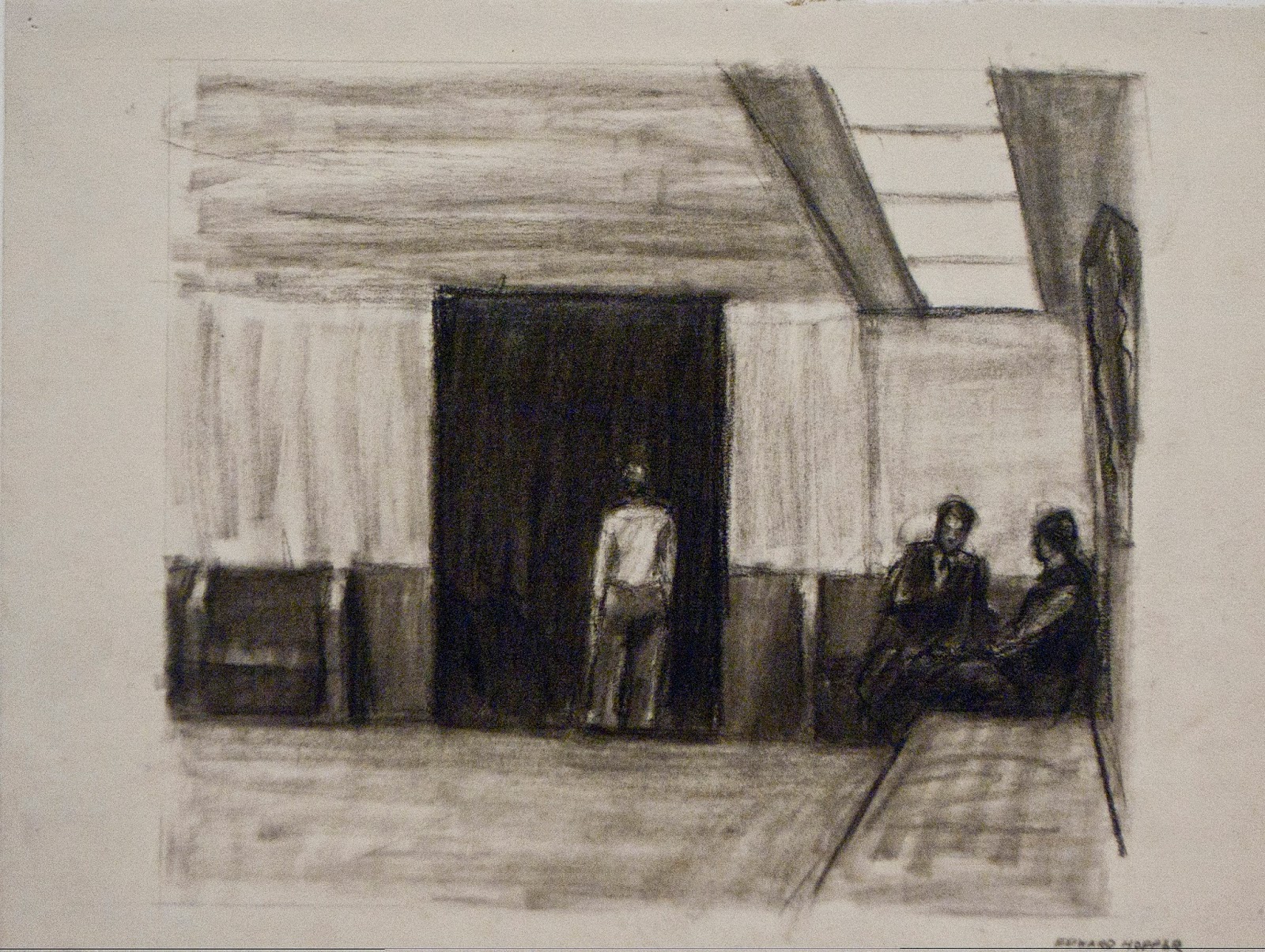 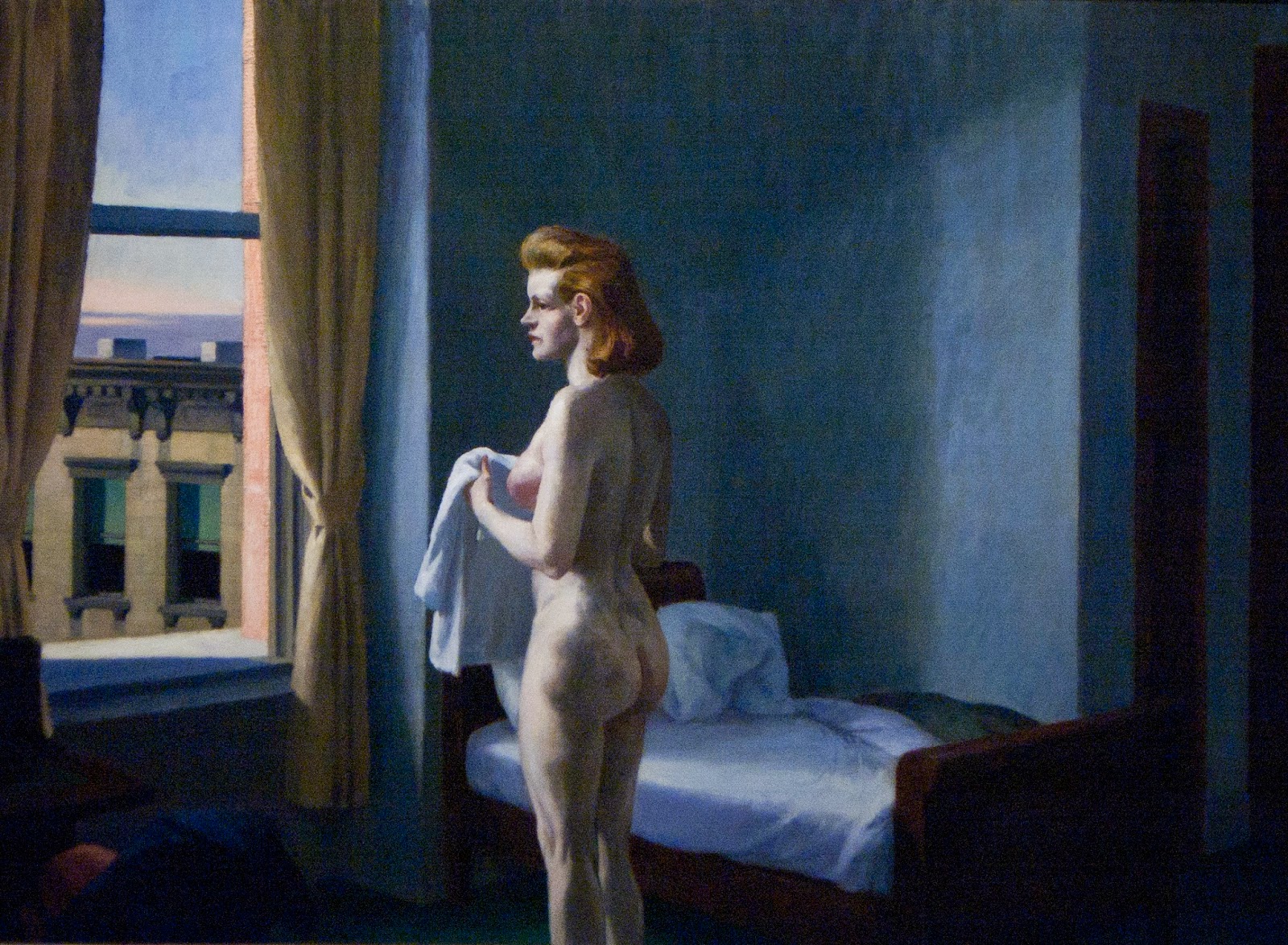 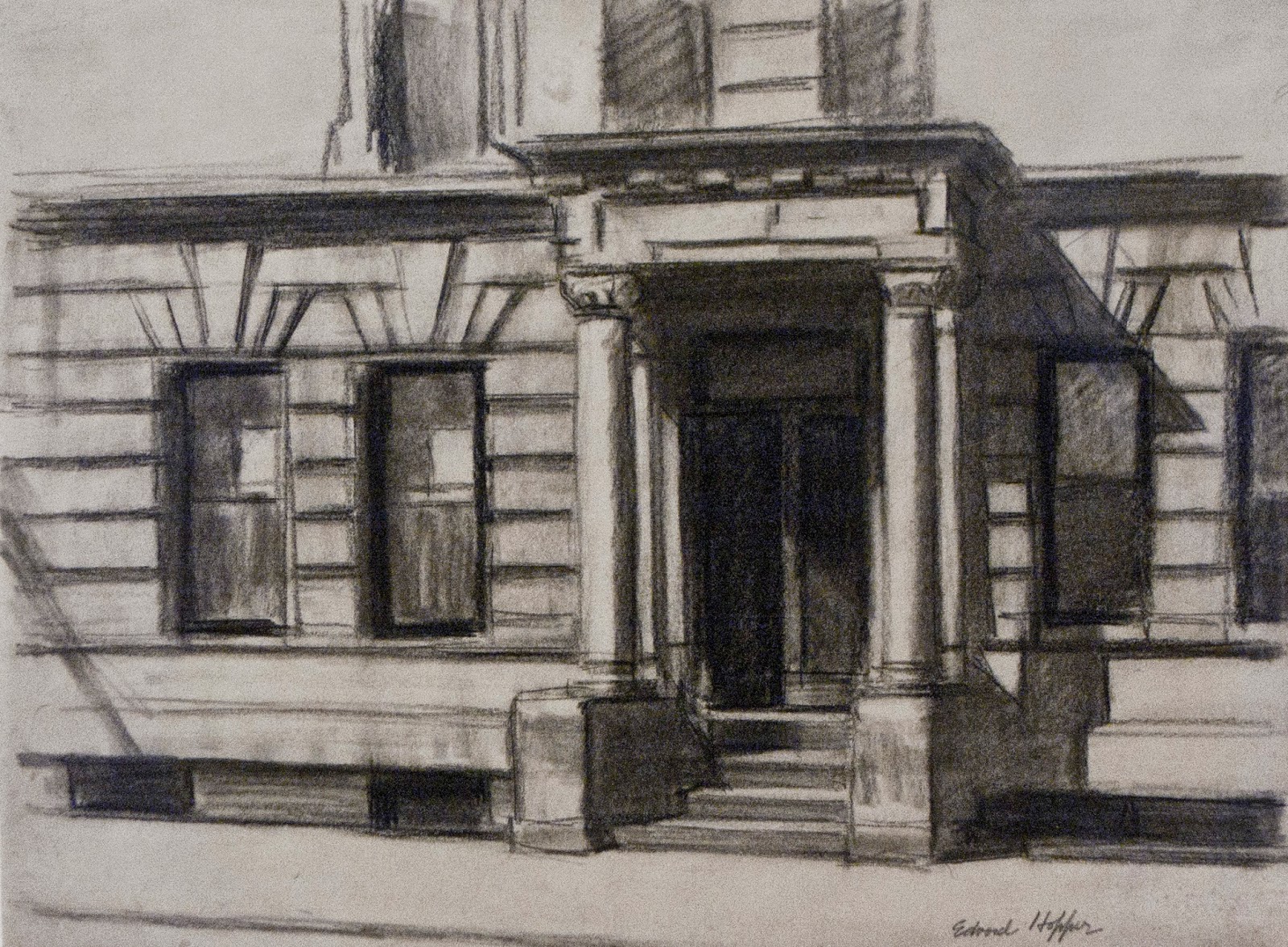 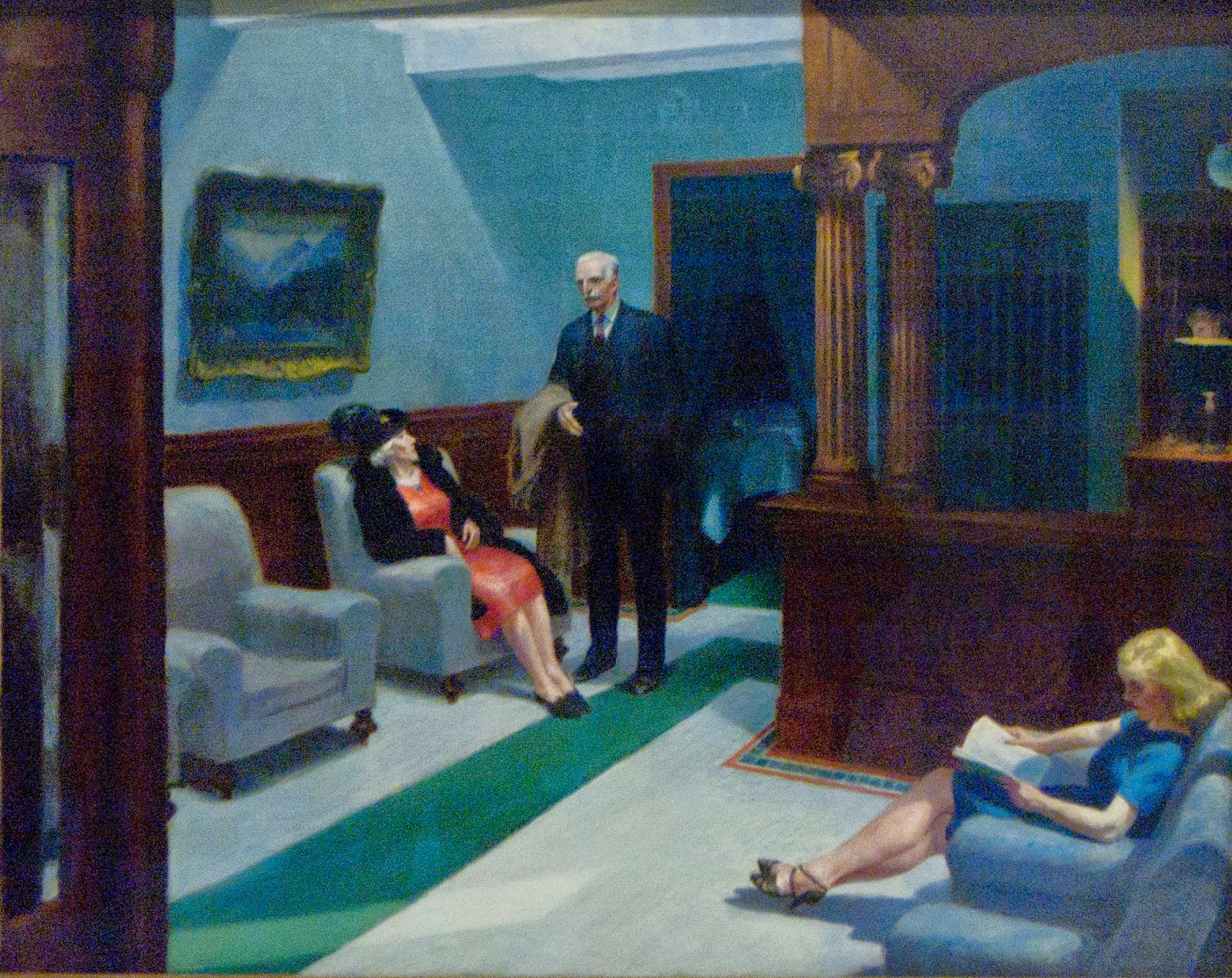 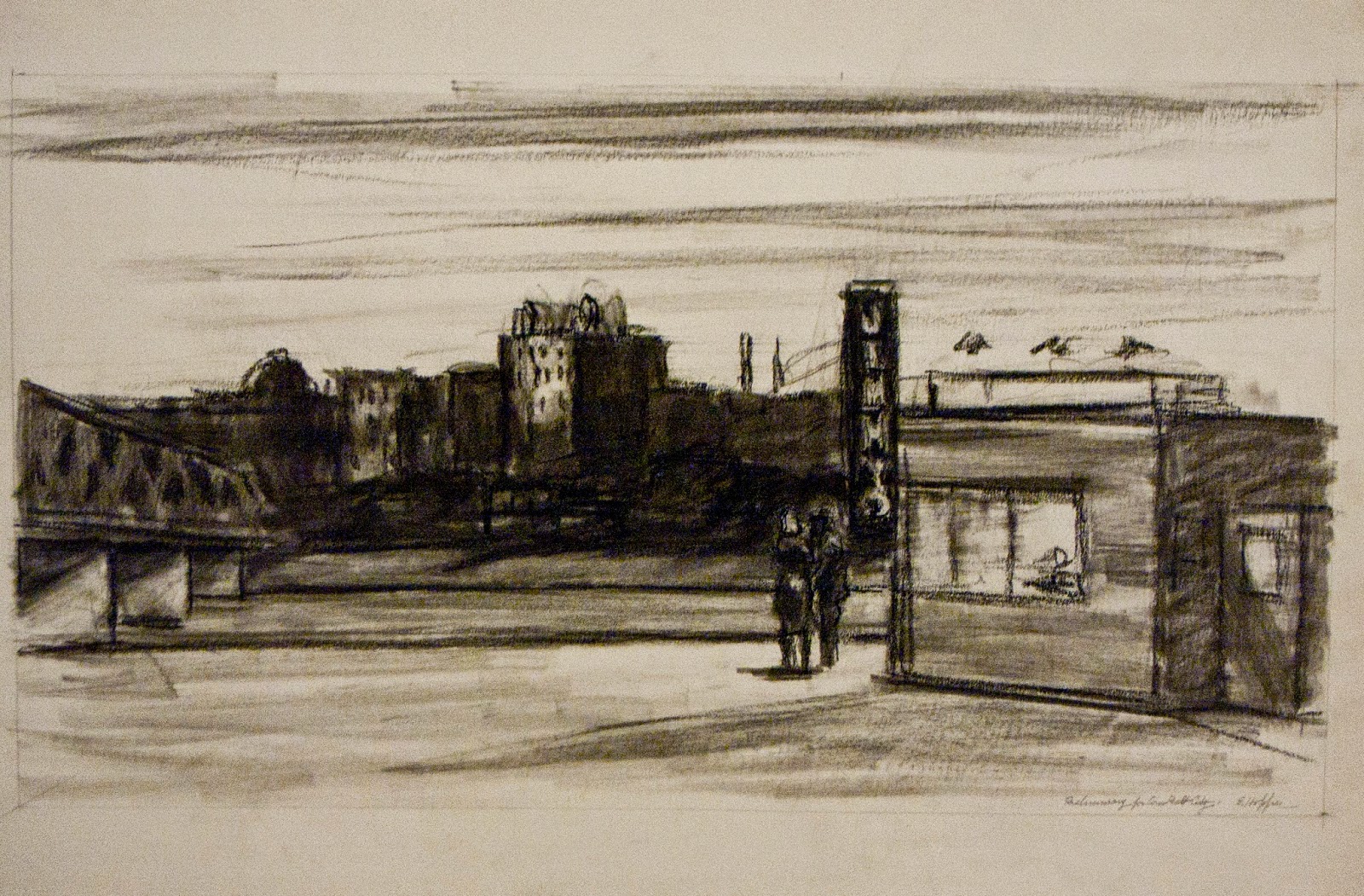 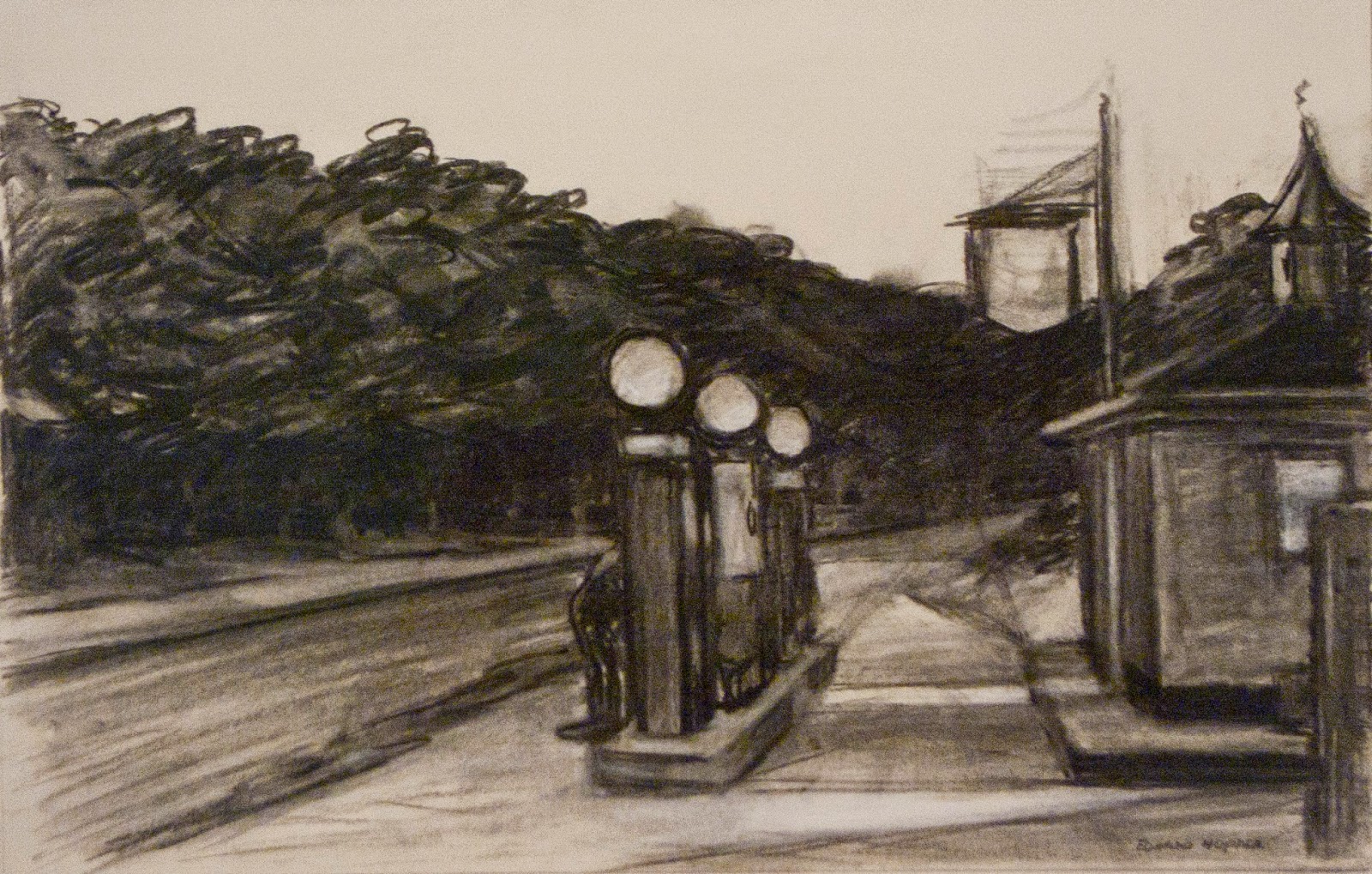 Posted by One Way Street at 5:29 PM No comments: