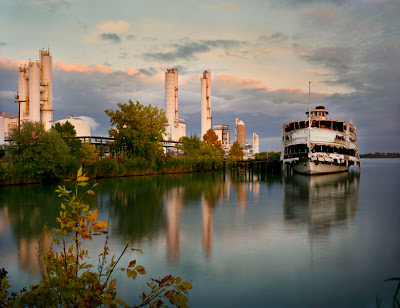 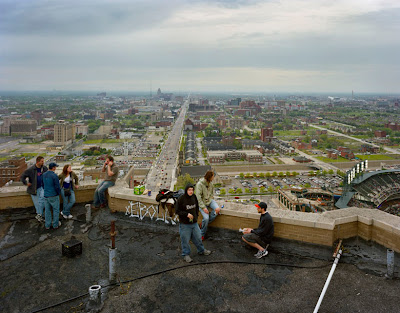 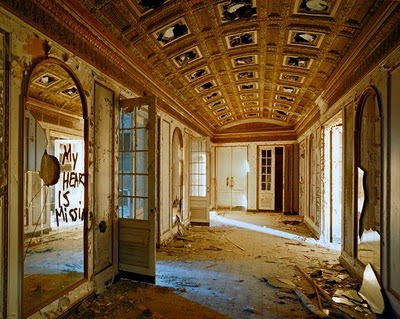 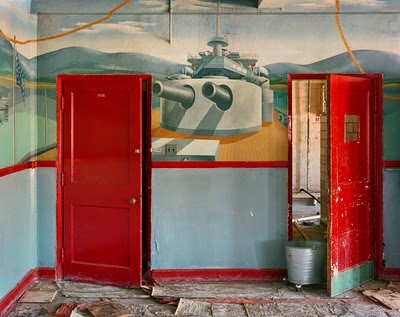 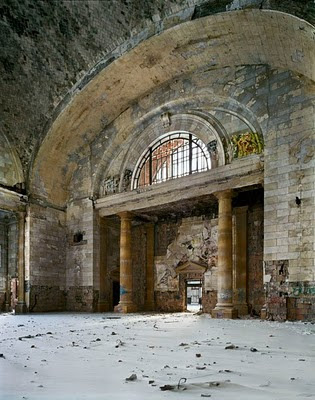 It was always dear to me, this solitary hill,
and this hedgerow here, that closes off my view,
from so much of the ultimate horizon.
But sitting here, and watching here,
in thought, I create interminable spaces,
greater than human silences, and deepest
quiet, where the heart barely fails to terrify.
When I hear the wind, blowing among these leaves,
I go on to compare that infinite silence
with this voice, and I remember the eternal
and the dead seasons, and the living present,
and its sound, so that in this immensity
my thoughts are drowned, and shipwreck
seems sweet to me in this sea.
- Giacomo Leopardi
Posted by One Way Street at 1:18 PM 5 comments: