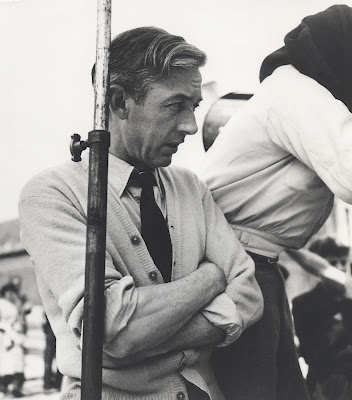 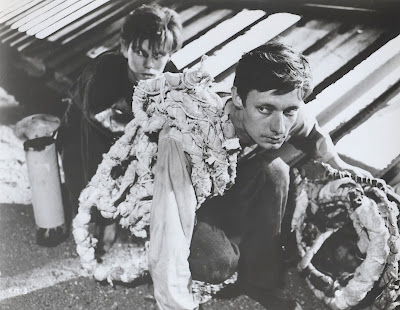 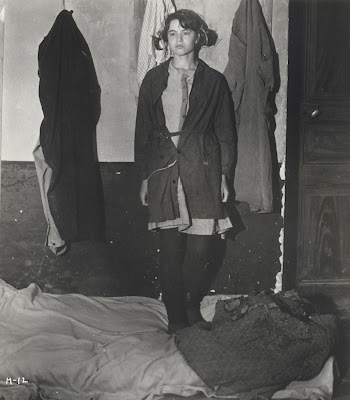 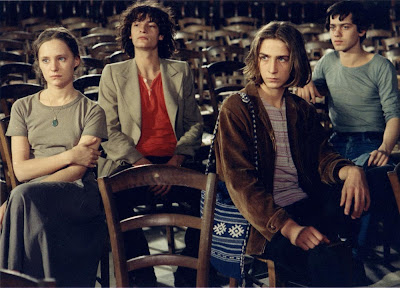 Posted by One Way Street at 8:49 AM No comments: 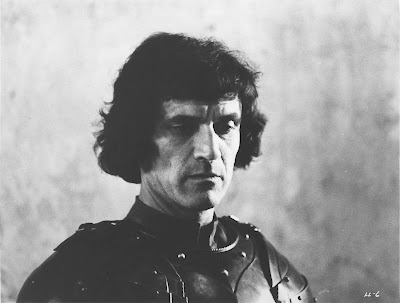 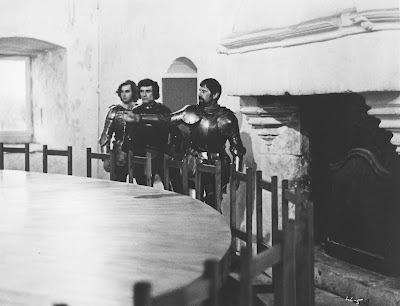 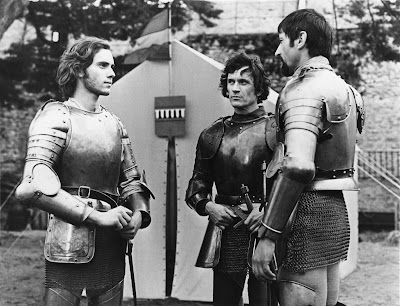 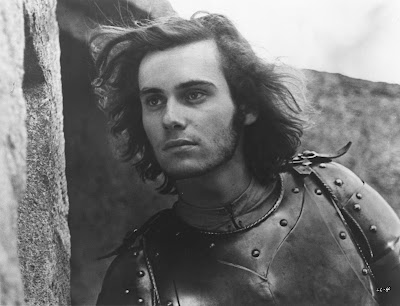 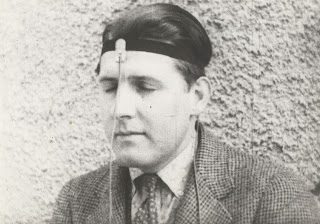 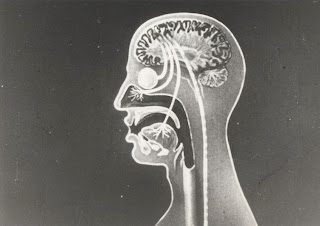 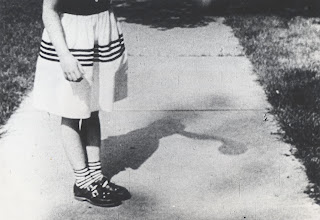 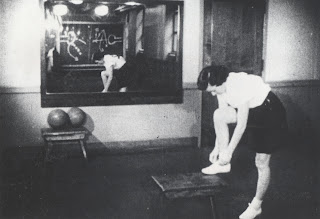 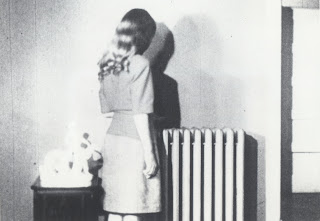 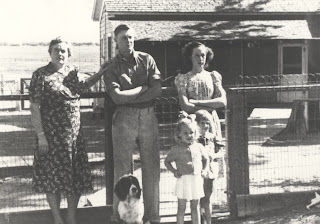 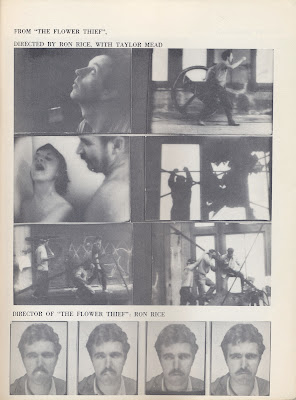 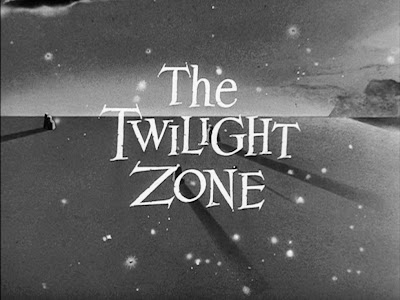 Posted by One Way Street at 8:56 AM No comments: 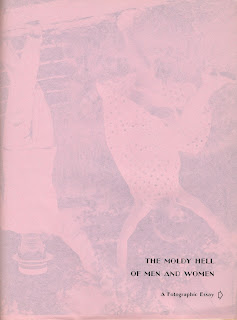 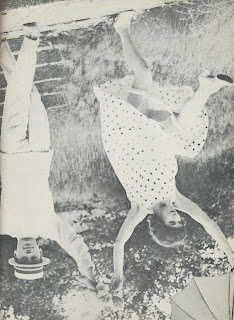 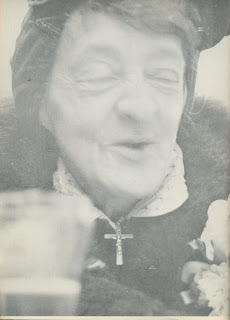 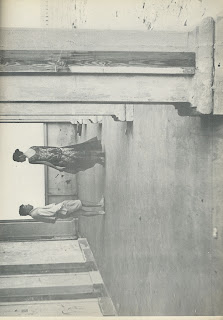 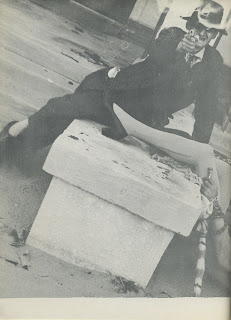 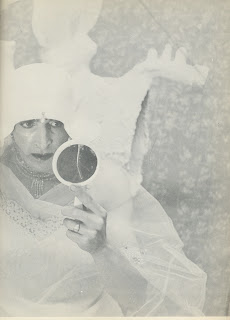 Posted by One Way Street at 7:14 AM No comments: