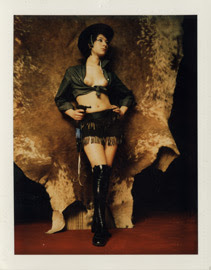 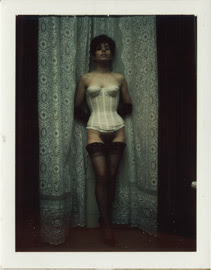 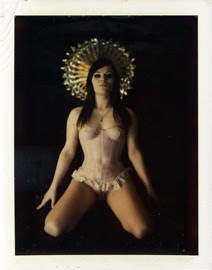 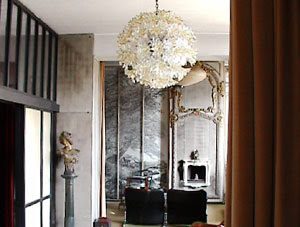 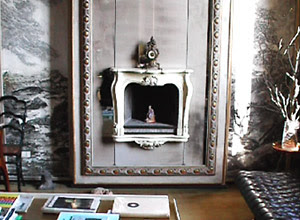 In a world of ambitions and public lives, the discovery of work never intended for public life, private, secret or unknown, for whatever reason, can give us room to contemplate the capriciousness of fate.

The history of photography is full of previously unknown bodies of work that have been brought forth at later dates. The most notable example may be the retrieval of the work of Eugene Atget by the Surrealists, and the purchase of his estate by Berenice Abbott and Julien Levy, which was subsequently acquired by the Museum of Modern Art, New York. Also MoMA exhibited and published photos of E.J. Bellocq, the negatives discovered by Lee Friedlander & modern prints were made on printing-out paper by Friedlander. Or almost contemporaneous with Bellocq is the publication and re-printing of the work of Mike Disfarmer, a commercial photographer in Heber Springs, Arkansas. The initial book of Disfarmer began as a state project tied to the US bicentennial in 1976. Modern prints are currently for sale at the Staley-Wise Gallery in New York. It was only recently that vintage prints by Disfarmer appeared on the market (at remarkable prices). Atget, Bellocq, and Disfarmer were all commercial photographers, just working outside of the scope of the art world in their time.

What I would like to present here are some examples of polaroids by the architect Carlo Mollino. Mollino was famous in his time for architecture, furniture, work in fashion & film, photography. He published a book in 1949 Il Messagio Dalla Camera Oscura, which featured his very elegant black-&-white photography. Mollino was also known for his athleticism: skiing, stunt flying, car racing. Before Playboy Magazine he was a playboy. His photographs are mostly of beautiful women, arranged carefully, juxtaposed with enigmatic objects, in fashionable clothes. The image exists as an imaginary, highly stylized, artificial. The architectural spaces correspond equally to the figures and objects, like emblems illustrating desire(s).

After Mollino's death in 1973 more than 2000 polaroids were discovered, which were more directly erotic in their execution. Mollino would hire women to pose undressed or with fetishistic items such as garter belts, corsets, velvet ribbons. This is essentially the same boudoir photography that camera clubs to this day still execute. What does separate the polaroids from banality is their darkness, their details, and a fetishism which borders on religiosity. The models could illustrate a book like Barbey D'Aurevilly's Les Diaboliques (Barbey D'Aurevilly also wrote Du Dandyisme - Mollino is a great dandy of our time - his entire oeuvre could be read as a kind of dandyism, a dandyism which could incorporate technology & media). The private nature of the polaroid, its self-development, made it a bedroom toy along with the scenarios imagined in lace, silk, velvet & leather.

Mollino's polaroids are now circulating in fine art galleries. While Mollino's activity indicates his own epicurean appetites for collecting and hoarding, I can't help but think of the collections the images are now moving to - from bedroom to polite museum.
Posted by One Way Street at 9:33 AM