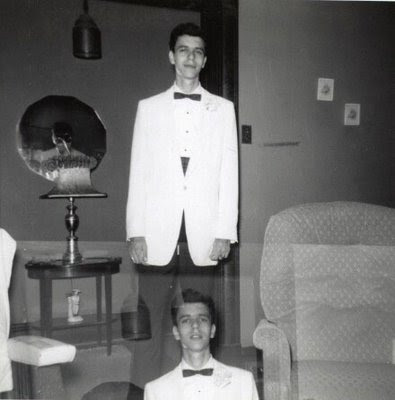 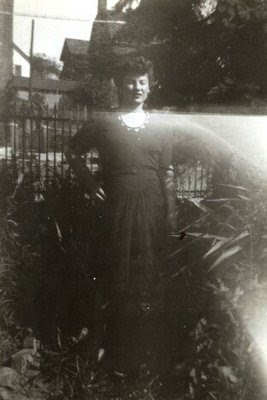 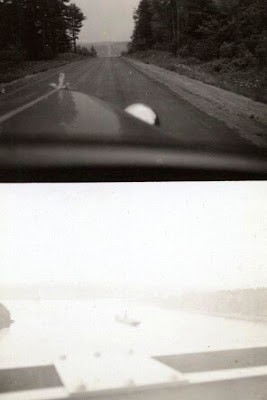 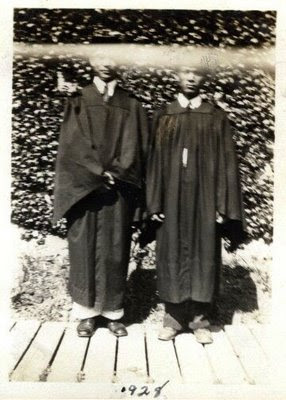 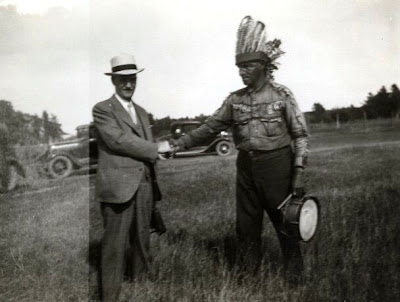 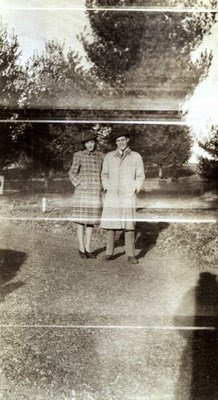 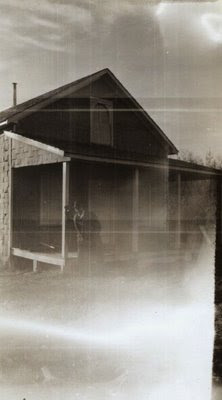 one of Moyra Davey's essays is entitled "Notes on Photography & Accident." The accidents she refers to are what Roland Barthes termed the punctum of a photograph - contingencies which exist in an image almost unconsciously, overlooked, ignored, that which was not the intent or purpose of the photo. Davey cites Barthes, Walter Benjamin, Janet Malcolm, Susan Sontag, Rosalind Krauss in a very thoughtful consideration of qualities about photography cited by these authors. Davey also ponders whether the contingencies and "accidents" cited are now obsolete in the current art world.

Here I am guessing Davey is referring to both the advent of digital technologies as a primary tool in the use of cameras & printing (in which case the "mistake" can be fixed in photoshop), as well as the appropriation of "photography," formerly a bastard technological medium of low artistic value outside its own smaller art ghetto, into the mainstream art world in which case it now functions not as a tool of any sort of realism, yoked to its subject, but exists simply as another mode for an aesthetic gesture, any gesture. A plaything for those who have the ability to own it.

Davey's writing is structured in fragments, akin to Walter Benjamin, & also the title alludes, at least in its grammar, to Susan Sontag's "Notes on Camp." I feel a dread in trying to discuss Davey's ideas in so short a form as a blog: for as seemingly terse & brief as her pieces seem, the writing is extremely expansive, thoughtful, rich, and with great economy, very moving. There is a gravity in her writing, a kind of morality, which is outside the pleasure express of our mediatized culture. I find myself re-reading the same passages repeatedly, simply for the pleasure of doing so. My one complaint would be: More! I want more!

Although there is no discussion of vernacular photography in the book, the thoughts about photography & accident also bring to mind what it is in snapshots which draws me "in" - akin to the Surrealist "found object", & a sense of lost time, the accident being the hallmark of something better than perfection. Perfection is death, & the "flaw" is that which is unique & meaningful.