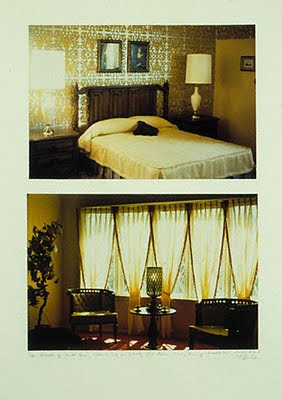 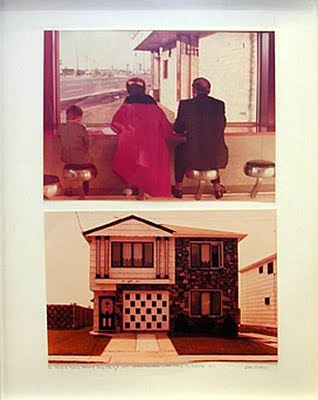 The cheapness & lack of grandiosity are perhaps what I find most compelling about the work. There is so much to think about in looking at this work.
Posted by One Way Street at 11:23 AM