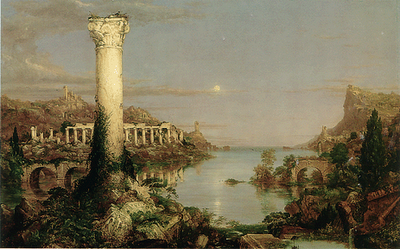 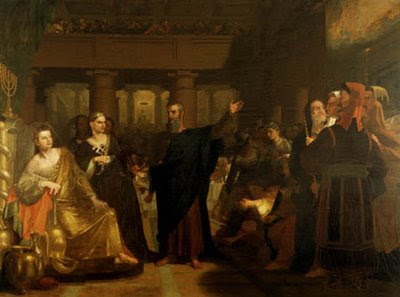 Looking at Burn's CV at Indiana University I see she teaches the history of photography - I would be very curious to hear her discuss 19th century photography, as outside of its progressive technological & formal histories, I think there is work and practices which are equally haunted.
Posted by One Way Street at 7:24 AM