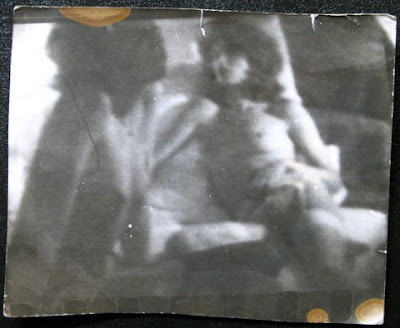 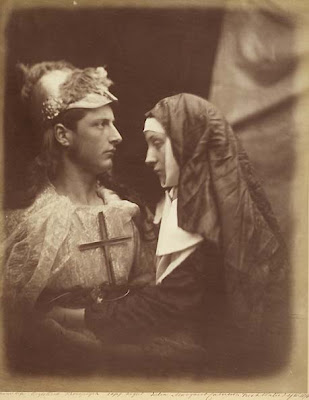 I am surprised you were not familiar with Tichy. He is the living conundrum of modern photography. Makes his own cameras AND lenses AND enlargers with cardboard, tape and asphalt glue, is frequently arrested for vagrancy and is supremely fatalistic. But is he happy? He claims he is and I think his photos say a lot to that. I hope you can post some of his gems here in the future.