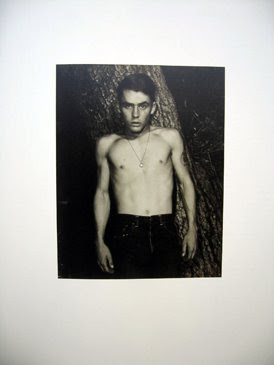 I find most collections have a death-like aspect in trying to define a subject & contain it. Vince Aletti's collection has a much more dynamic aspect. Is it because it is both older work & contemporary too? High & low subjects? There is something radical & unfinished about the collection which gives it a vibrancy beyond conventional connoisseurship.
Posted by One Way Street at 3:17 PM