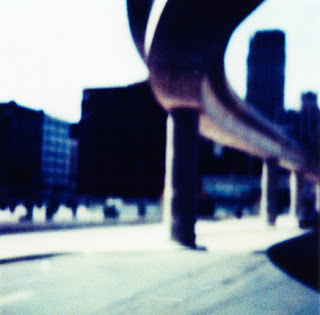 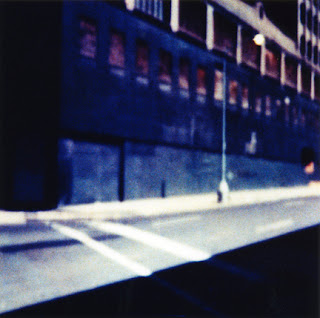 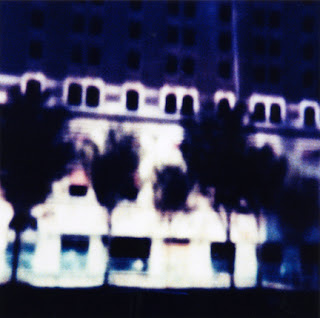 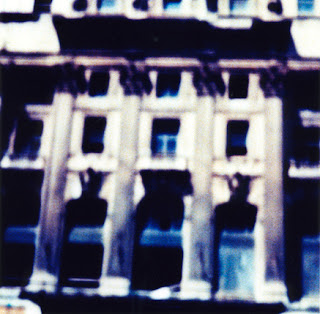 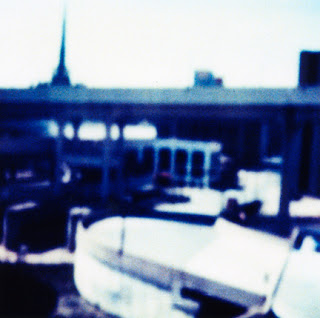 When I was a child I had recurring dreams of a dark labyrinthine city. The city was never specified; I remember tall buildings, narrow streets - it wasn't necessarily day or night. What time was it?
Much later in life my dim memories were invoked by a strong resemblance of downtown Providence RI to my dreams. If anyone has been in Providence in the afternoons, after the banks close, when the streets are empty, those narrow 17th century streets, dwarfed by the modern buildings - perhaps that is as close an approximation as any to what little I now recall.
The photos of Detroit are about my memories, but they are also about the destruction of my memories, the obsolescence of my memories. What I can remember - the trips downtown as a child (lunches & visits to Santa Claus at J.L. Hudson's - a building imploded in 1998, a company that no longer exists) & so on, persist, but the streets are now the wreckage of such memories, ruins. I am reminded of the moldering foundations of Miss Havisham's house at the end of Great Expectations, but on a metropolitan scale.
2 thoughts:
1) what if I had stayed in Detroit? What would my life had been like?
2) somewhere Jean Stafford described her stories as being about "people who are homesick for a place they would never go back to"
Posted by One Way Street at 6:47 AM

We wonder who would we be if we left Detroit. We will never know. Great blog I found yours looking for Miroslav Tichy. The color of the Detroit photos is fantastic, great blue & black. We spend time in NY every spring.