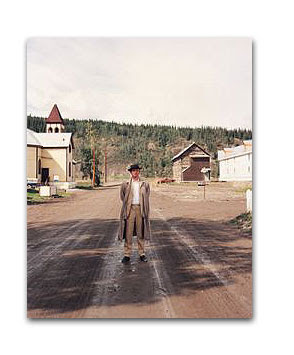 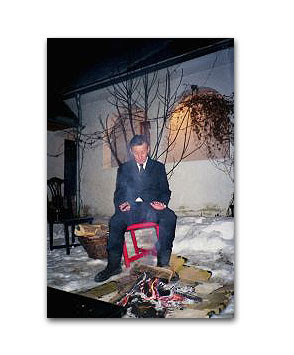 is available from Amazon & elsewhere. Fuchs' book of his Martin Kippenberger images, MK 95, is a bit harder to find, but it is in Schaden's catalogue.
Posted by One Way Street at 10:41 AM